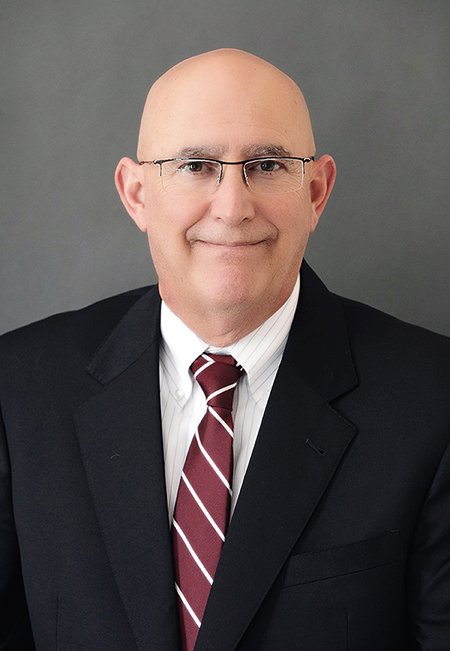 Born in Oklahoma, Gregg resided in Texas as a young child, finished high school in California, and earned a Bachelor of Science degree in business administration from the USC School of Business in 1980, with an emphasis in accounting.  He held a career in hospital finance while finishing his MBA from Loyola Marymount University in 1987, concurrently attending Southwestern University School of Law in Los Angeles.  He received his Juris Doctorate from Southwestern, graduating with honors in 1988. From 1989 to 1999, Gregg was a partner in the law firm of Robinson, Diamant, & Brill in Century City CA., where he practiced in the area of corporate insolvency.

In 1999, Gregg left the active practice of law to move to Texas to participate in a family-owned business where he served as Vice President and Chief Executive Officer for 11 years.

In 2009, Gregg founded Lundberg Law, which has developed into an active and well respected practice, focusing on family law, criminal defense, and general law matters.

In 2014, Gregg welcomed his eldest son, Ken, to the practice.

Gregg lives in Midlothian, TX, with his wife of 34 years, Laurie.  They are active members of First United Methodist Church in Midlothian.

Information contained on this site may be considered attorney advertising. Prior results obtained do not guarantee a similar outcome. Any correspondence through this site does not constitute a client/attorney relationship. Neither the content on this site nor transmissions between you and Lundberg Law PLLC through this site are intended to provide legal or other advice or to create an attorney-client relationship. If you have any questions, for purposes of attorney advertising rules, please contact Lundberg Law PLLC.